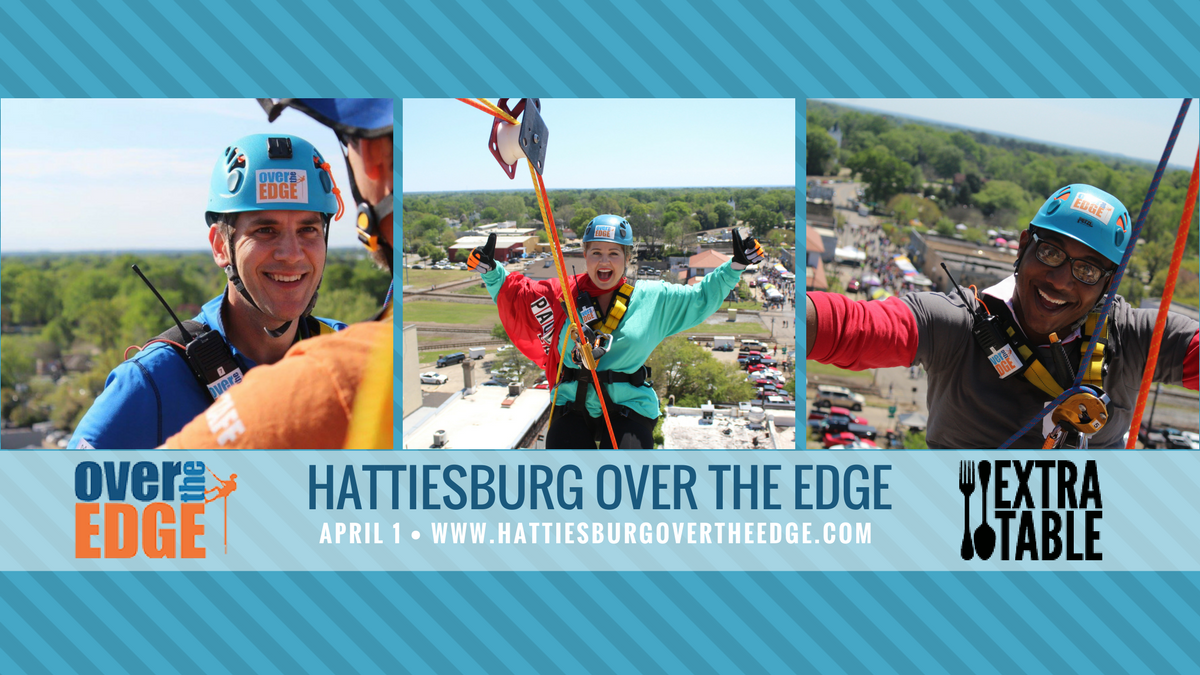 Hattiesburgers to go ‘Over The Edge’ again for Extra Table

Hattiesburg, Miss. On April 2, 2016, over 50 supporters of local non-profit organization Extra Table worked up the courage to free-rappel almost 100 feet from the top of the Carter Building in Downtown Hattiesburg during one of the cities largest street festival, HubFest. On April 1, 2017, many will get the chance to do it again.

In 2016, for more than 2 months, brave participants registered online to go Over The Edge to “Edge Out Hunger” with Extra Table. As part of their commitment, they also worked to raise a minimum of $1,000 in donations, all of which were donated to the non-profit organization. Many who signed up surpassed and even doubled the fundraising goal, which helped to bring the grand total of profits raised to just over $50,973.

Extra Table was founded by Chef and Restaurateur Robert St. John with the mission of ending hunger and obesity by providing new, healthy food to emergency feeding agencies. The organization was started in Hattiesburg in 2010, only serving two agencies. Now, Extra Table is a statewide organization that is partnered with over 20 food pantries and soup kitchens in over 20 counties throughout the state.

For Over the Edge 2017, Extra Table is looking for even more participants who are willing to face their fears for a good cause. “There were several people who overcame a life-long fear of heights to raise money to support Extra Table,” said Extra Table Program Coordinator Stacy Ahua. “It was an honor to have each person participate, and we can’t wait to up the ante this year.” Ahua continued.

For more information on how to sign up early to participate in Over the Edge 2017, contact Stacy Ahua at stacy@extratable.org . For information about Extra Table, visit www.hattiesburgovertheedge.com. 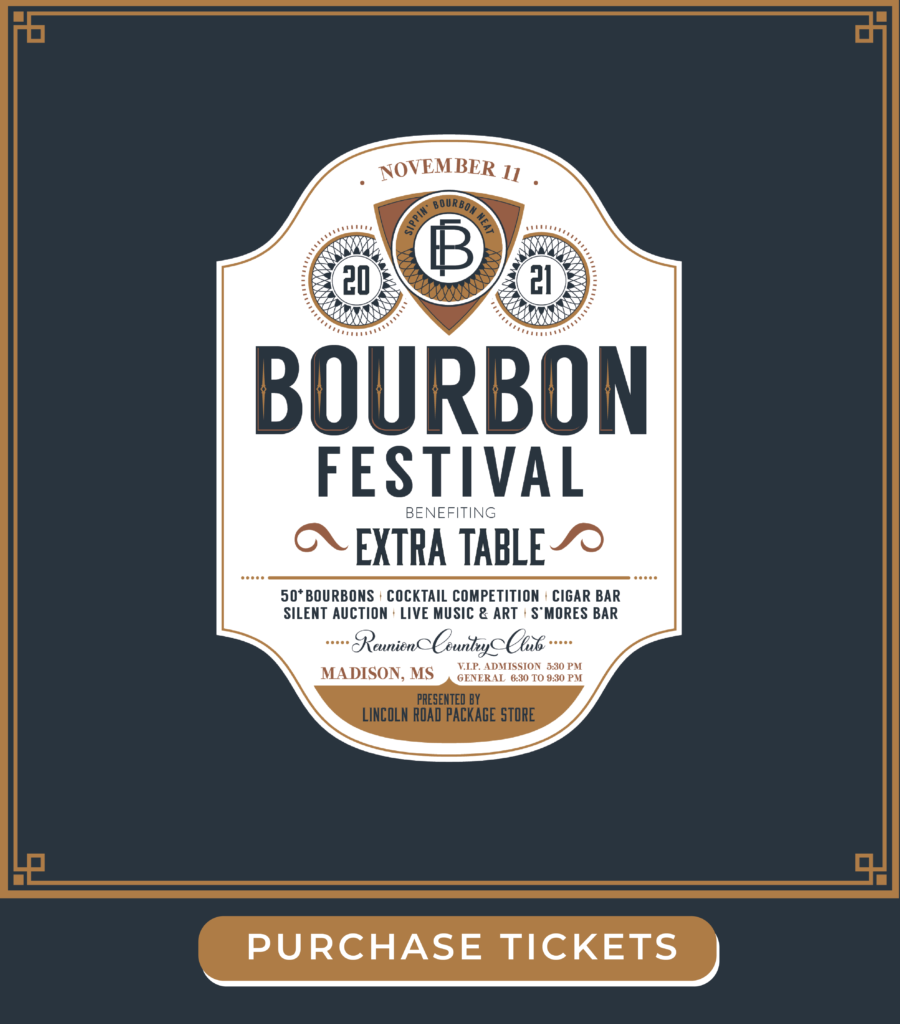